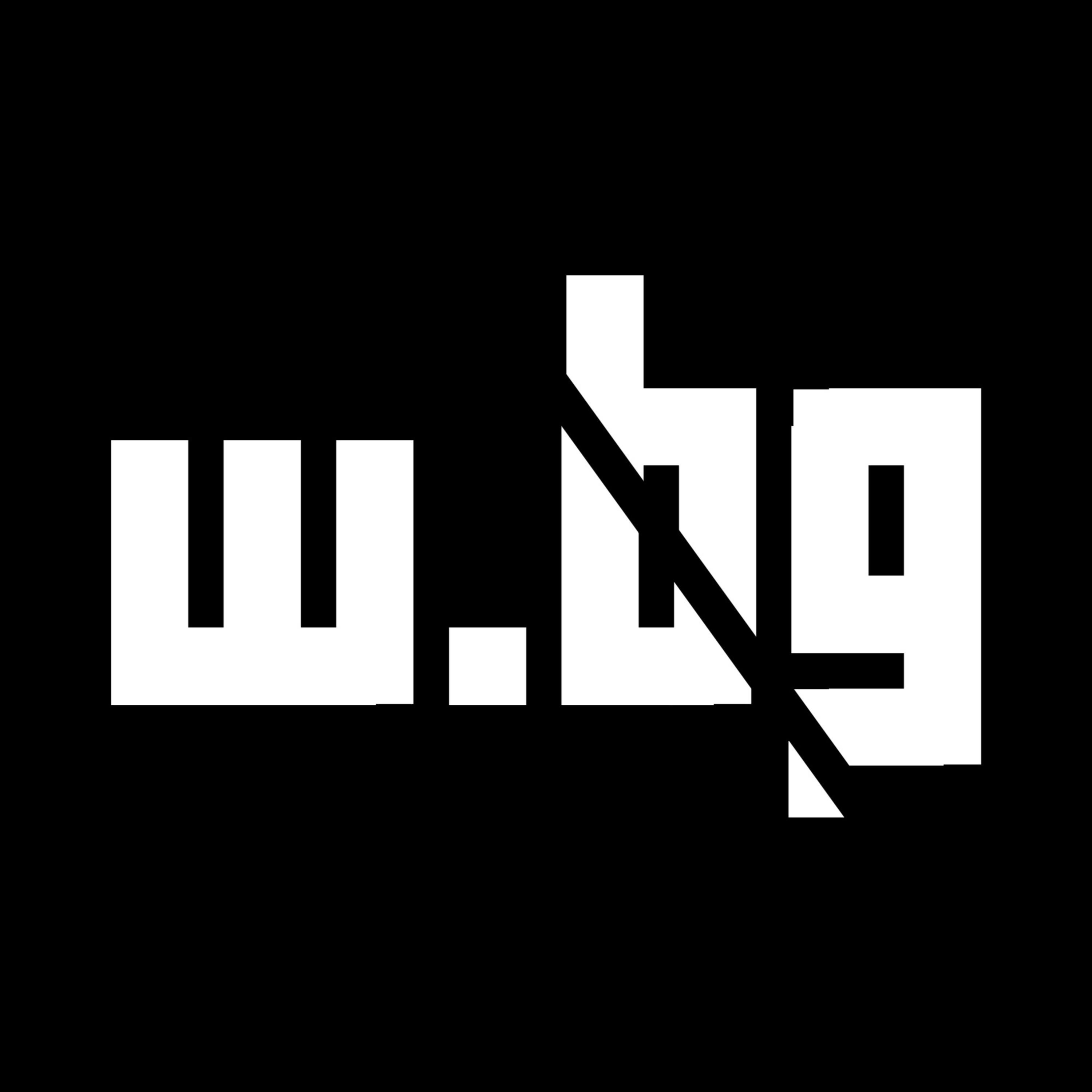 [Warning: This episode contains a depiction of violence. Listener discretion is advised.]

The local park is about to be developed and when Michael accidentally chains himself to a tree with his bike; he is mistaken for an activist and asked to run for city council. However, MW struggles to understand the concept of each person’s opinion counting, believing there to be a right and a wrong party to vote for, and that Michael is standing for the wrong party. Meanwhile, an underhanded opposition leader (Marissa Ng) hires Officer Charlie to dig up dirt on Michael, hoping to damage his campaign and stop him from winning.